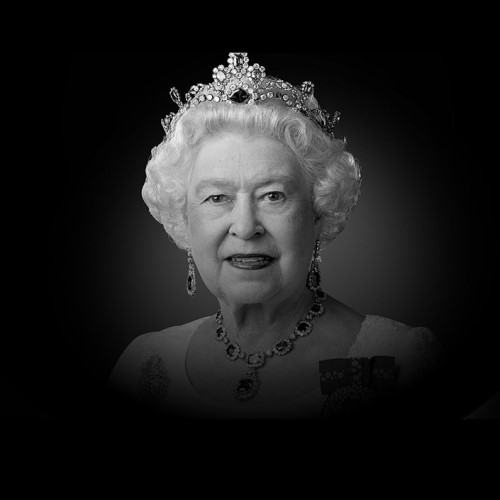 The book will be available at the Council Chambers until Friday 16 September.

From Monday 19 September, condolence books will be available at the Gladstone City Library and all regional libraries for the week.

The Queen, who died on Thursday 8 September, had an extraordinary reign of over 70 years as the longest serving monarch of the Commonwealth.

She ascended the throne as a young 25-year-old on 6 February 1952 after the sudden death of her father, King George VI.

Nine months after her coronation on 2 June 1953 at Westminster Abbey in London, the Queen and Prince Phillip made their first visit to Queensland.

Gladstone Region Mayor Matt Burnett said her life was a constant reminder of the true meaning of dedication and service.

“The Queen’s integrity and devotion to her duty was always on display,” Councillor Burnett said.

“She was renowned for putting people at ease with her conversation and would have kind words of concern and encouragement for Queenslanders, especially during times of natural disasters, whether she was here in person or looking on from Great Britain,” he said.

The condolence books will be open until Friday 23 September, one day after the public holiday and Australia’s National Day of Mourning on Thursday 22 September.

If you are unable to attend the Goondoon Street office or branch libraries, and would like to send your condolences or messages of support to the Royal Family, you can sign an online condolence book at www.qld.gov.au/condolences.

Council flags have been flying at half mast and 101 Goondoon Street has also been illuminated in purple in honour of Australia’s Head of State.