If a Council public area/parkland is not indicated in the below lists or does not have dog zone signs in place, then dogs must ALWAYS be on leash and under controlled supervision.

There are several locations across the Gladstone Region that cater specifically for dog owners wishing to exercise or walk their dogs off-leash. Dogs are permitted off-leash in the following parks throughout the region:

Dogs must be under controlled supervision at all times in off-leash areas.

Council has recently adopted changes to Subordinate Local Law No.2 (Animal Management) 2011, to allow dogs on leash only at the following locations:

There are numerous dog free areas across the region where dogs are prohibited from these public places. On-the-spot fines can be issued to dog owners who do not comply or who fail to pick up after their dogs. Dogs are prohibited in the following locations:

Dog free zones also include all parks and reserves in a local government controlled area within 10 metres of the following: 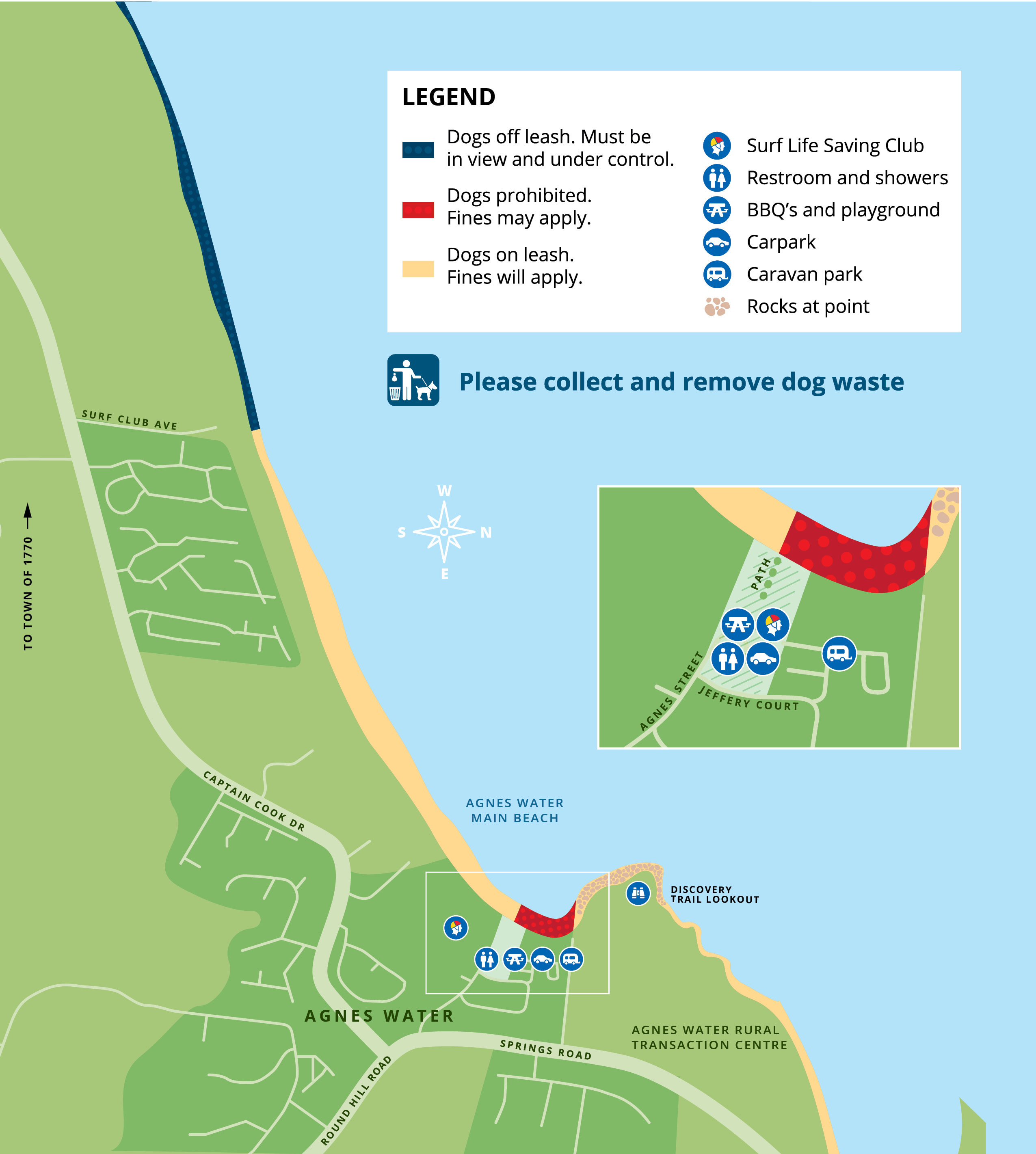 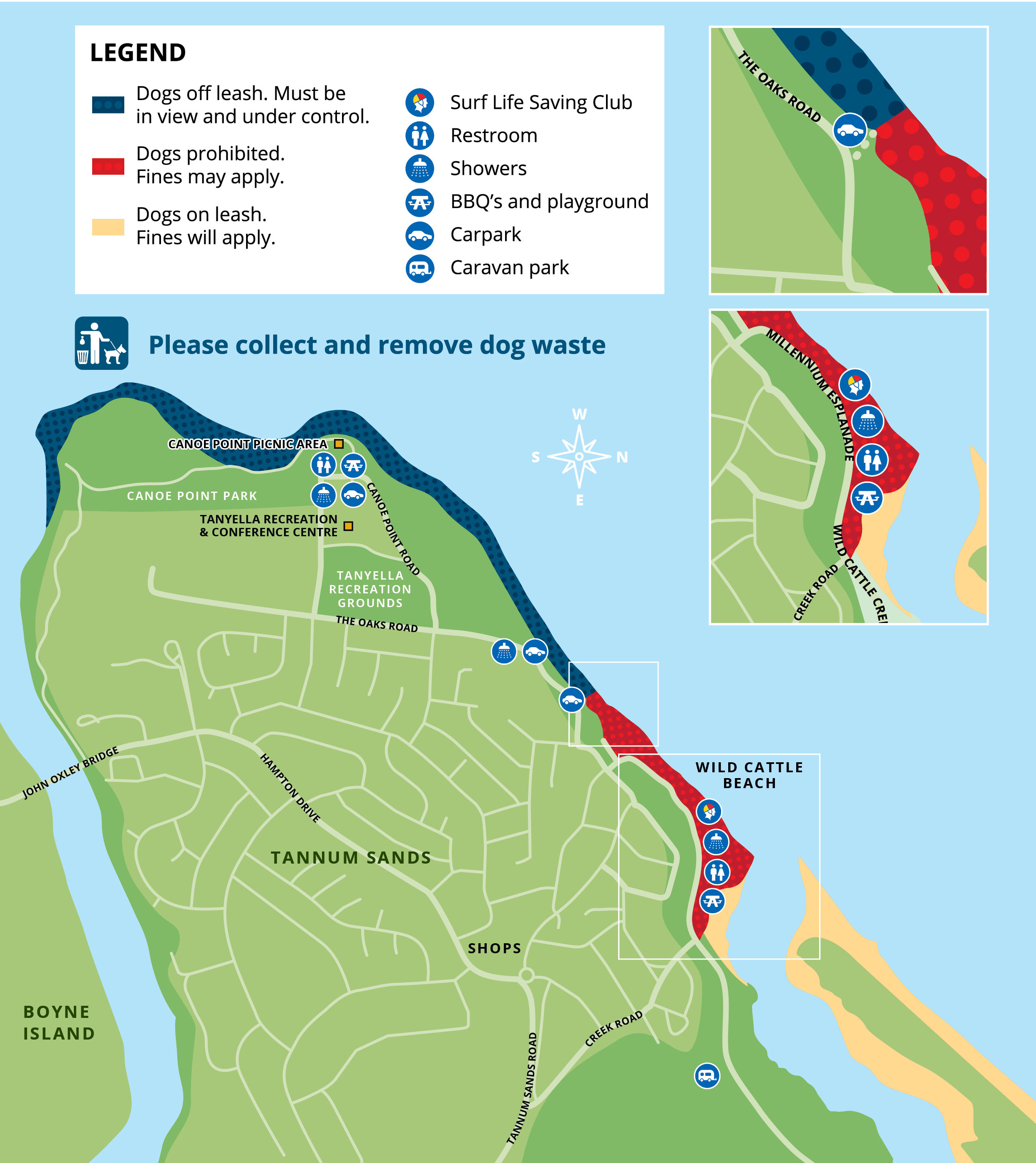 Note before lodging a complaint

Residents wishing to lodge a complaint about potential breaches to the local law due to dogs being present in prohibited public spaces are encouraged to provide photographs in support of their claim. However, Council can only use the photographs for planning dog compliance patrols; photographs cannot be used to issue fines to individuals.

If the “Public Space” (any land that is open to the Public) is not stated within the local law as either on/off leash or prohibited it is an “on-leash area”. 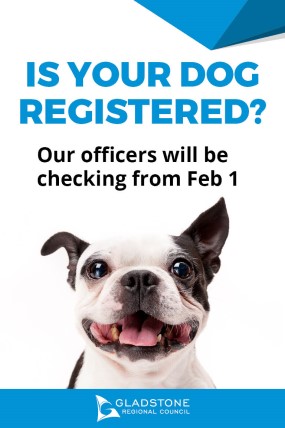